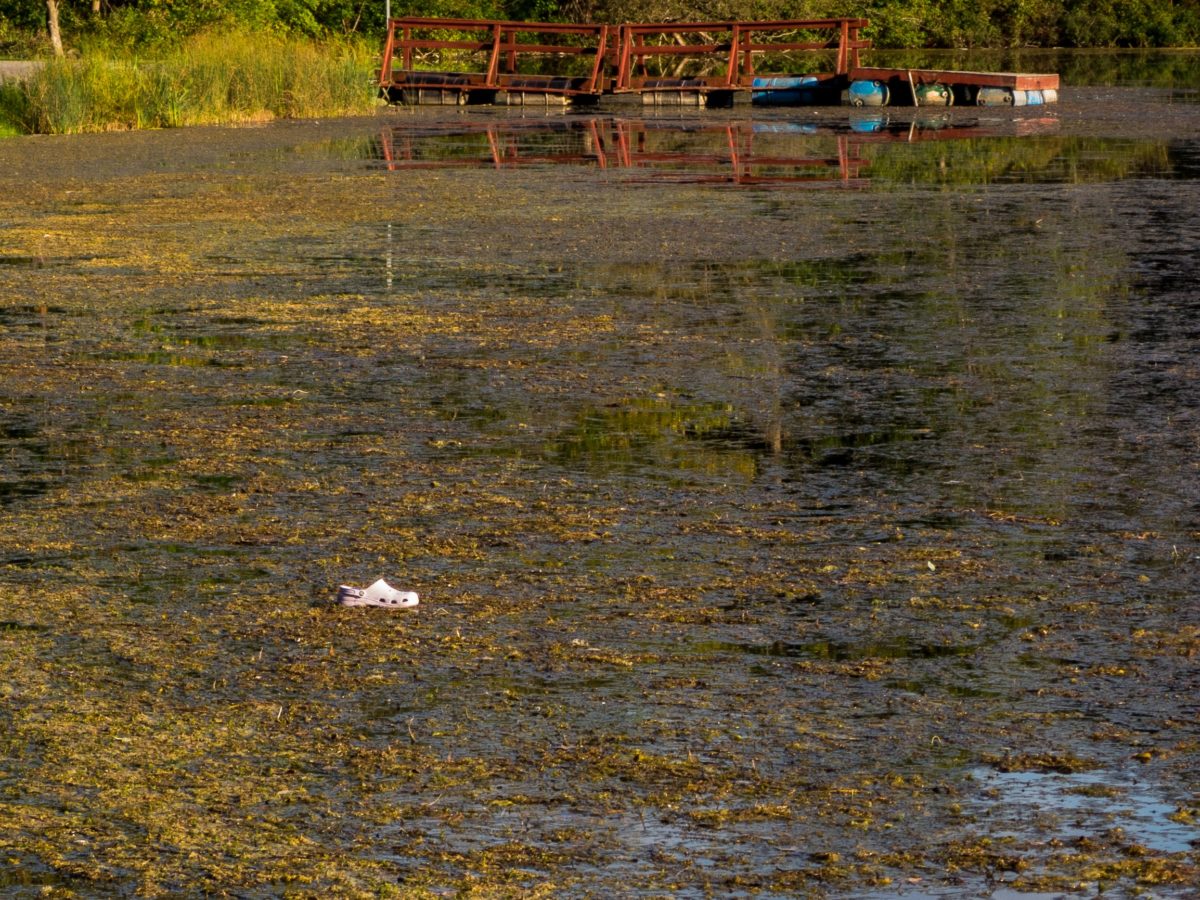 The Little York Lake Preservation Society (LYLPS) is meeting with Cortland County officials to establish a sustainable lake district around Little York Lake. This will create a mechanism for ensuring a long-term, predictable funding base for improving and maintaining the lake.

A range of invasive species have been introduced to the lake, primarily through the public boat launch. These include zebra mussels, starry stonewort, Eurasian milfoil and variable leaf milfoil.

While LYLPS has been working actively since 2014 to meet the challenges to lake usage presented by these invaders, it began aggressive herbicide treatments in 2019. Over the past three years LYLPS has raised over $40,000 from residents and received $18,000 in support from Soil and Water to provide $58,000 in treatments.

The result has been a dramatic improvement in lake appearance and usability from a reduction in invasive species, primarily milfoils.

While everyone has benefited from these efforts, the unfortunate truth is that the funds have been primarily raised from approximately 2/3 of the community. LYLPS realized that this is not sustainable and that short term gains could be quickly lost as people tired of shouldering the burden for others.

LYLPS established an ad hoc committee of 10 community members to explore long-term funding alternatives. After considering several approaches the committee recommended the creation of a sustainable lake district. Because the lake straddles two towns, Preble and Homer, the district needs to be formed under the County. This also aligns with the County’s interests of ensuring that citizens can enjoy the lake from Dwyer Park.

By establishing the new district LYLPS intends to develop long term management approaches to ensure the continued viability and access to the lake for everyone: boaters, swimmers, kayakers, and fishermen.

While this district will provide a financial base, it cannot fully meet the ongoing financial needs of a sustainable lake management plan. Continued financial support from the County and citizens who use the lake will also be needed.

LYLPS remains committed to its mission of improving and maintaining the lake for everyone to enjoy.